Pretec Group history goes back to 1985 when the first Pretec company was founded in Norway. Since then the company has expanded, slowly in the beginning, but more rapidly the last 10 years.

Pretec Group is the main shareholder in all their subsidiaries.

Regarding international sales our focus is on rock bolts and self drilling anchors, all with long service life, besides combination bolts for rock support. 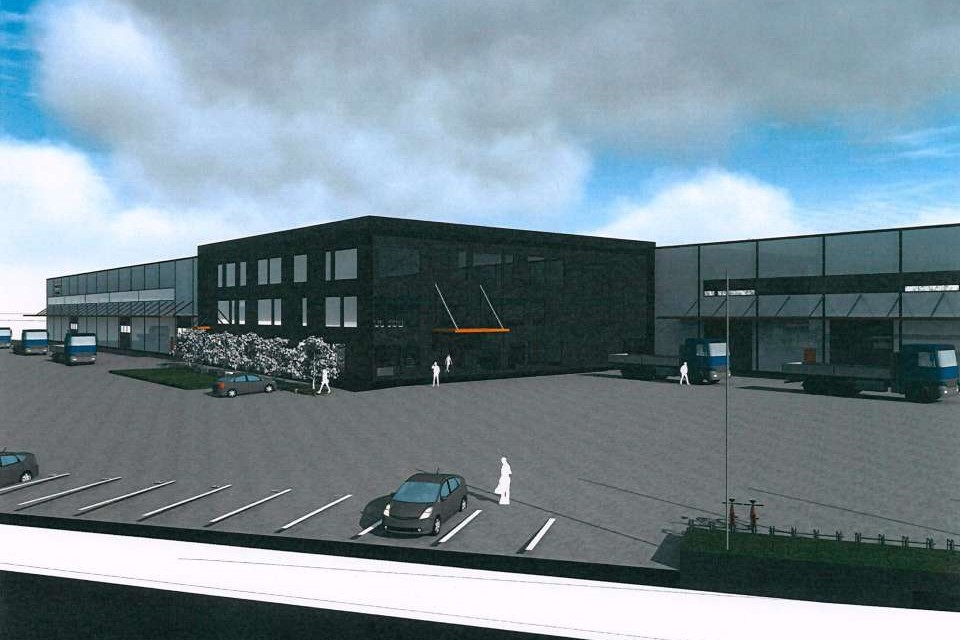 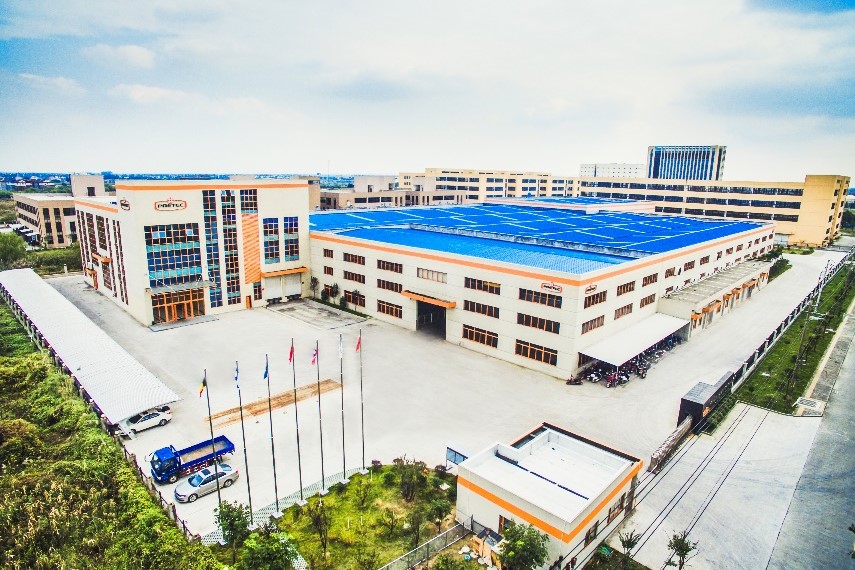 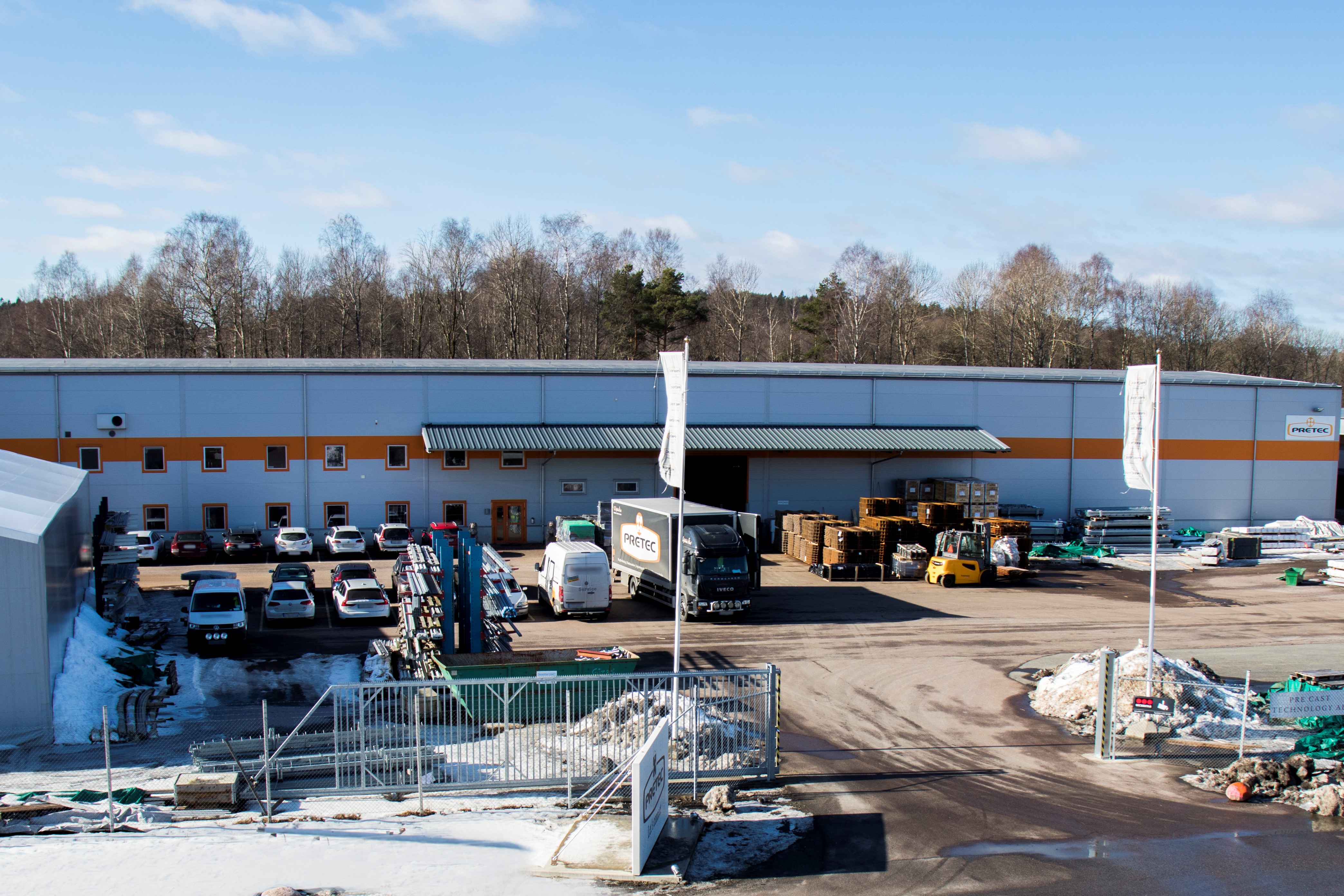 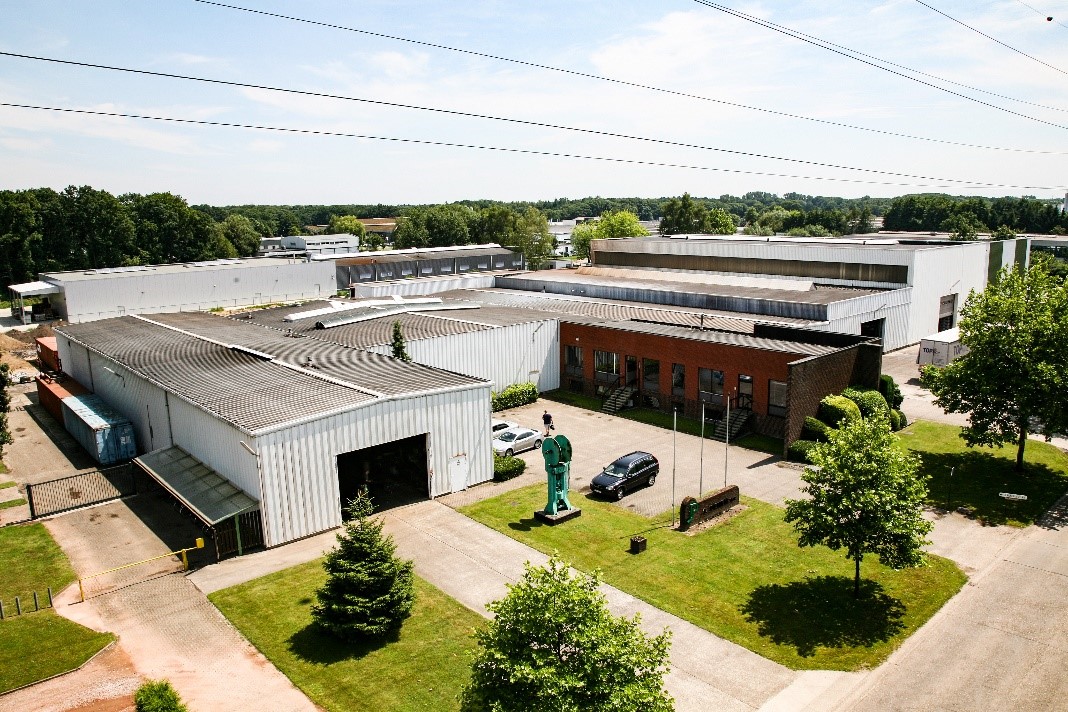 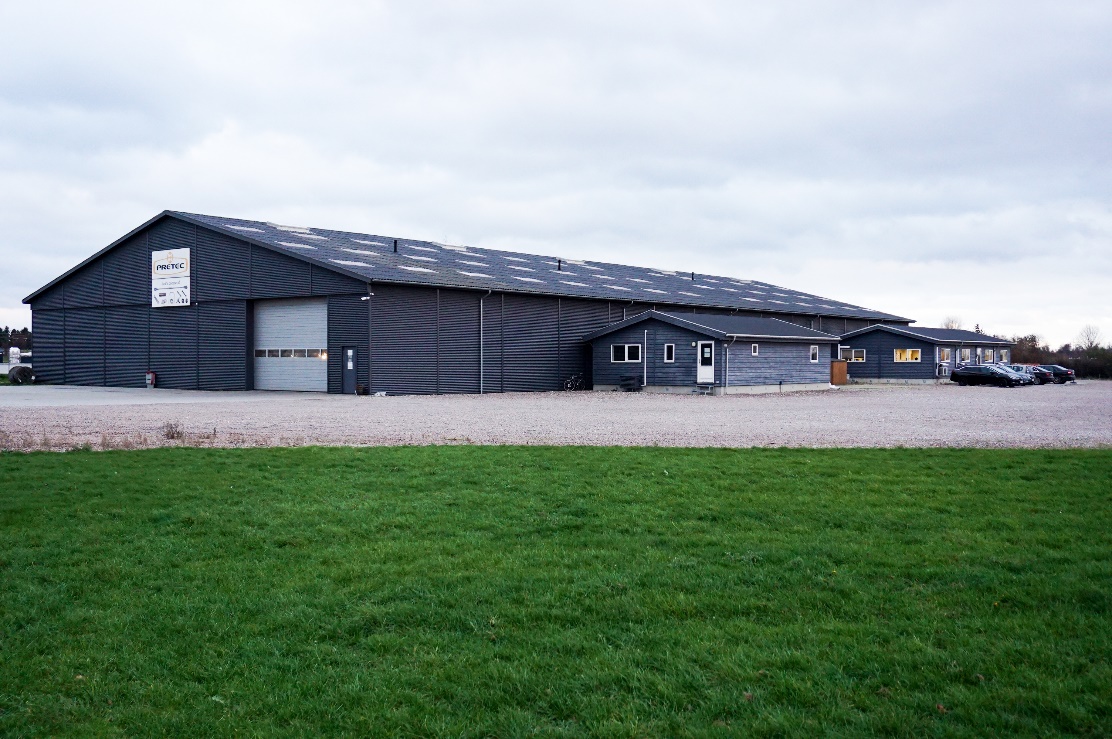 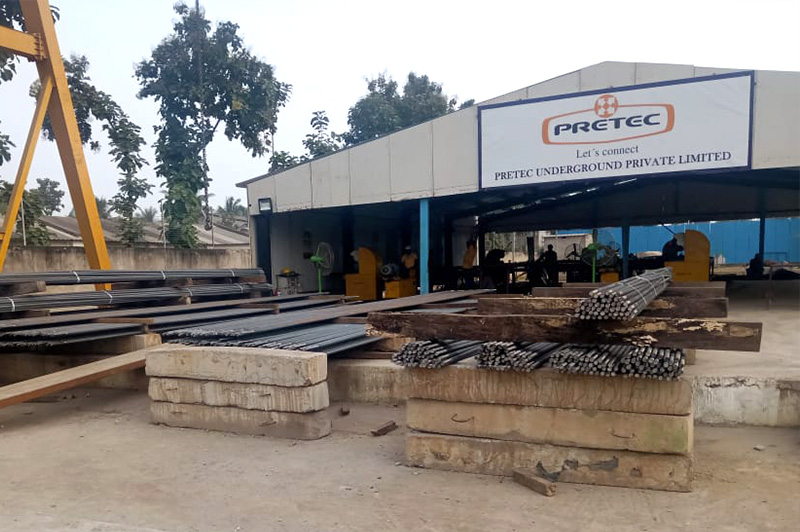 Our history and key milestones

Pretec Group has developed through a long history since the first company was started in 1985. With an entrepreneurial spirit and constant strive for innovation and growth, the company is now present in several countries in Europe and the huge markets of China and India. The company has had growth almost every year up to now from when it was started in a garage with only one employee.